Our team never stops improving our apps and striving to make them more convenient for our customers to use.  So this time we will take a look at the updated AC Ideas Enterprise which now has some new features and some fixed functionalities.

You can now limit votes per one idea for all the users belonging to the same account and define how many users from one account can vote for each idea.

This feature helps to make different organizations more equal regardless of the number of community members that they have. There could be a situation where organizations with a large number of users could vote for the same idea and make the idea scoring distorted so restricting the number of votes per organization would make each client equal in terms of voting power.

When the votes limit is reached, a community user will not see the upvote and downvote buttons – only the vote score.

Previously the related list component did not notify users if similar ideas weren’t found. Now in this case users will see the message “Related ideas not found”.

Previously it was complicated to scroll the values list if you use multiple picklists for idea posting.

Previously an error message appeared if a user had only Read access to the fields from the custom field set. 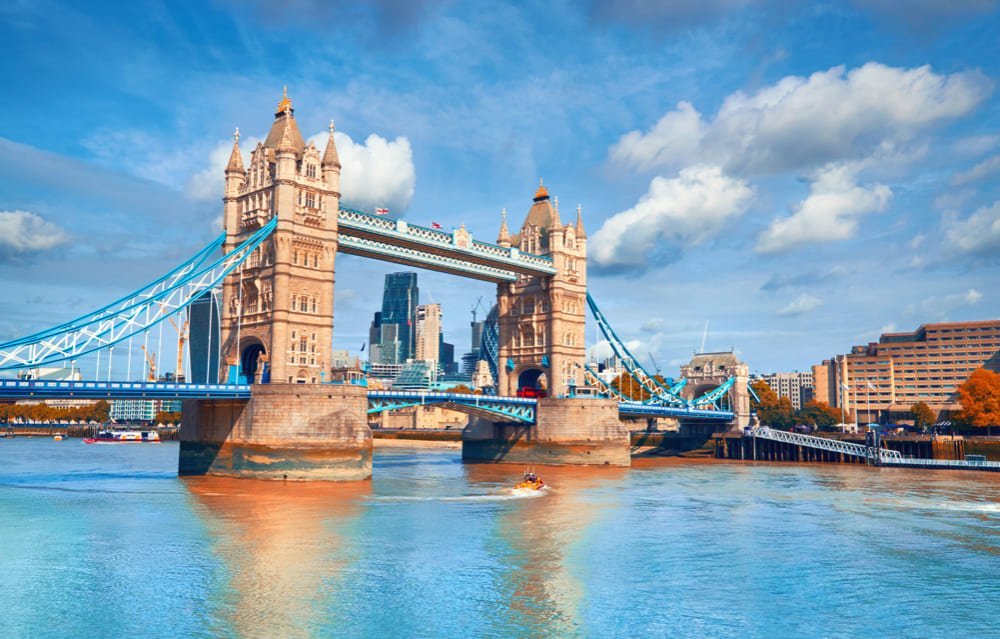 Our team participated in the London’s Calling event this month, and we can tell you that it was a fantastic feeling to come back to live events! We’ve also participated in Demo Jam and won! Read more in this post. 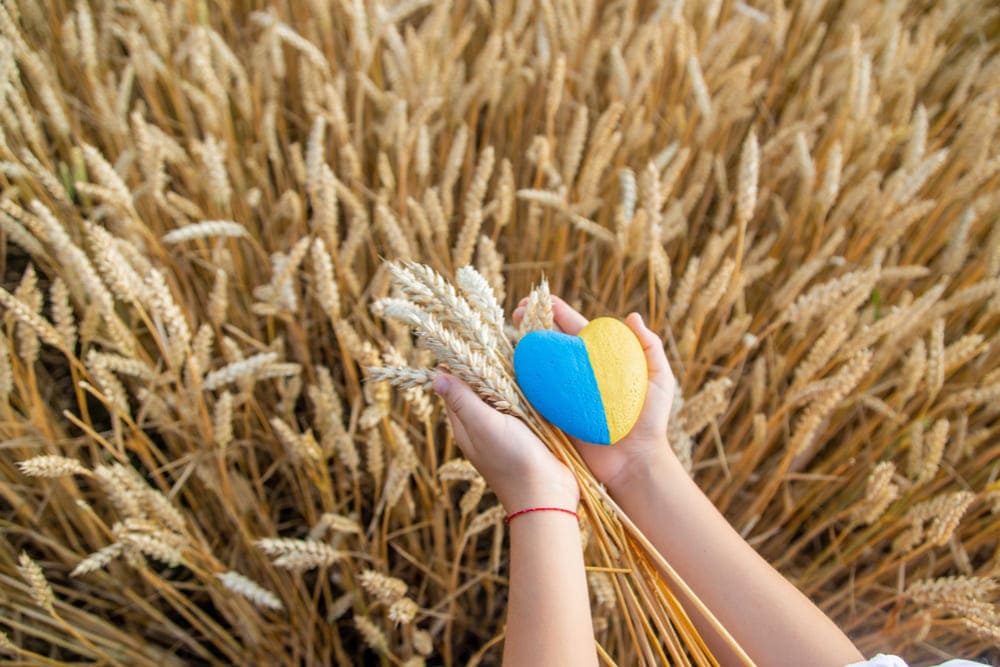 We Stand With Ukraine!

We believe that actions speak louder than words. Therefore, Advanced Communities actively supports the Army of Ukraine on multiple fronts. 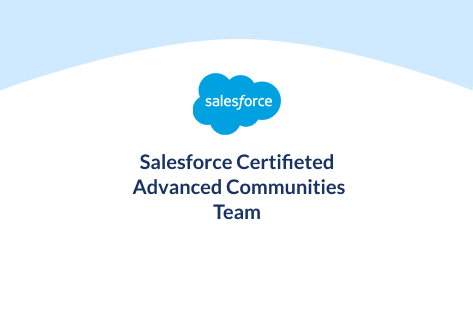 We are happy to share with you the latest achievements of our great team!